SnapinPacks must be silent, this requirement has not changed. What is a silent snapin? A silent snapin requires zero interaction to run. If at any point the snapin asks for input from a user, it will simply wait for input that will never come, and indefinitely hang.

All Snapins including SnapinPacks run as the SYSTEM or root user's security context. If a snapin or SnapinPack runs successfully by manual execution but not via the FOG Client - this is typically related to the security context. For example, say you have a shared directory that is granted read access for all Domain Users. Well, an individual host's local SYSTEM or root account is not a member of Domain Users. Therefore, unless alternative credentials are supplied to access the share, any script executed that tries to read this share will not work. There are a few solutions to this. Granting the share read access for anonymous users is the most simple. Specifying credentials within scripts or as arguments are viable options.

If the .zip file extracts a folder with files, this internal folder's name does not change, but it is still all placed within a parent directory named with the SnapinPack's name. For instance, if I had a SnapinPack called "abc", and I uploaded a .zip file to the FOG server for it called "def.zip", and within that .zip file there was a folder called "ghi and within that folder, a file called "jkl.bat".

You may also get the working directory of the script at runtime instead of hard-coding the absolute path to the SnapinPack directory as below. 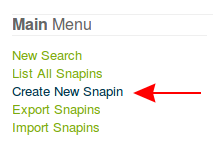 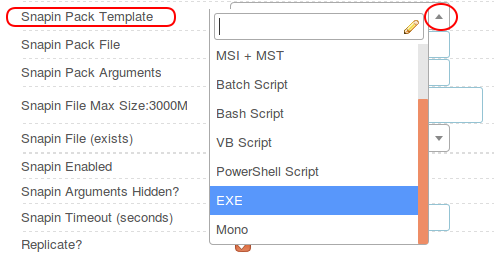