Please choose the distribution you have the most knowledge about, but the below list has the best support in FOG 1.3.0 right now. This list is by no means an absolute list to follow, though. 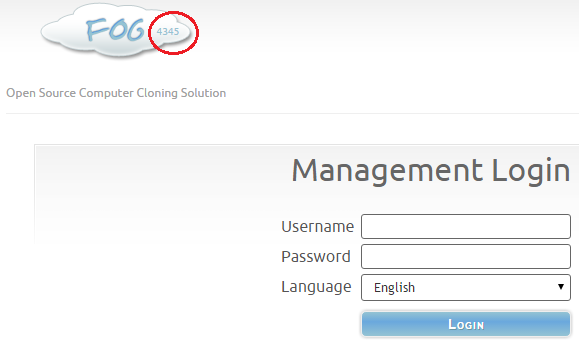 The FOG installer comes as a complex shell script that will handle all the package installs and configuring the services for you. It must be run as root (sudo works as well) to be able to set things up properly. Running the installer on a new system for the first time it will ask you a couple of questions regarding your network configuration and services you want to install.

FOG can be installed in two different modes. First is the normal FOG server which does all of the work. Choose this option if you only want have a single FOG server in your network. The second option is to install a FOG storage node which will serve as a second place to store images on and serve images to more clients (when doing unicast). Here you can find some more information about the two modes.

The FOG installer has quite a few command line options. See the output below. You might want force FOG to setup the web interface via HTTPS, change the default PXE boot file or web root directory.

FOG can be used on bare metal as well as in most virtual server and client setups. Some of the virtualization techniques are really great when used with FOG, e.g. snapshots. Some people use virtualization to prepare and capture their "golden (master / reference) images" all on one central location/server. Again like with the server OS we don't prefer any of the following or others that are out there. This is only a collection of hints and tricks plus maybe issues we know about.

Have we seen this issue in the FOG forums yet? http://forum.ipxe.org/showthread.php?tid=7864

Below, you will find a listing of all FOG troubleshooting related articles.

Is PC compatible with FOG kernel

Troubleshooting an image push to a client

The time in the logs and dashboard are off

Setting up and building UDPCast...Failed!

Looking at the network packets using tcpdump and wireshark